A Dahabiya is a passenger boat used on the River Nile in Egypt. The term is normally used to describe a shallow-bottomed, barge-like vessel with two or more sails. The vessels have been around in one form or another for thousands of years, with similar craft being depicted on the walls of the tombs of Egyptian Pharaohs. Indeed, the name is thought to derive from the Arabic word for gold owing to similar gilded state barges used by the Muslim rulers of Egypt in the Middle Ages.

When Napoleon invaded Egypt, the Mamluks rulers observed the Battle of the Pyramids from their Dahabiya, and in the wake of defeat they set them alight in the middle of the river still laden with treasures. Always one to adapt to local practice, Napoleon even had his own Dahabiya which was used by his officers to explore Upper Egypt. 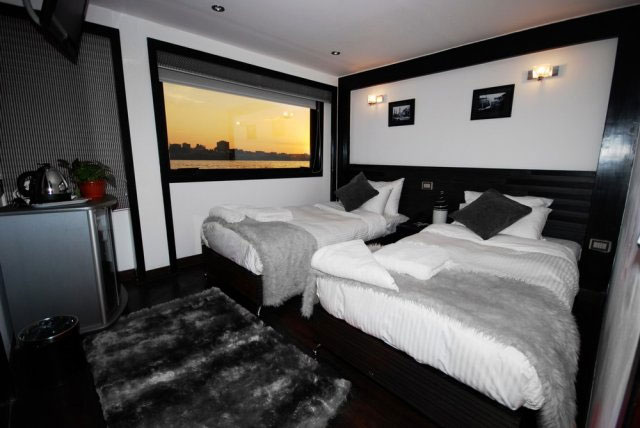 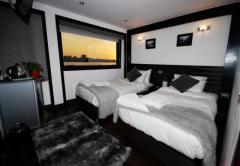 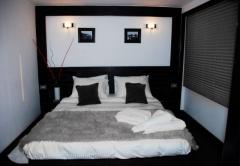 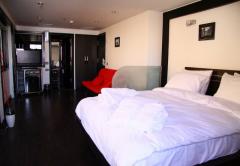 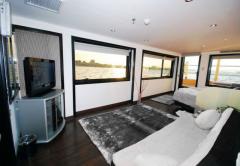 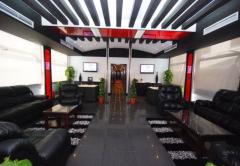 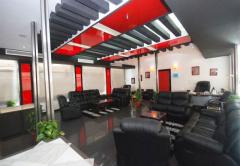 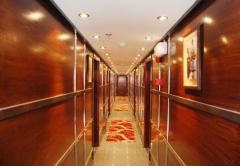 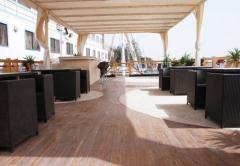 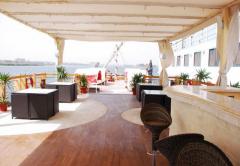 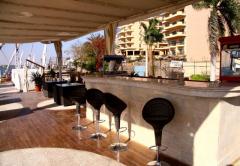 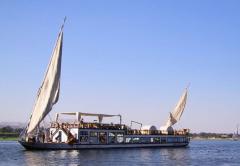 Spacious quarters include a main salon, bar and sun deck. All of our air-conditioned rooms have panoramic picture windows, with en-suite facilities in all the rooms. A skilled river captain and his crew are on board at all times and a guide will escort you through the sites along the way. Meals may be taken as you wish in your cabin, in the salon or on deck while you watch the timeless way of life along the banks of the Nile. The temptation to spend at least one night gazing at stars and sleeping on deck may be irresistible. Enjoy the luxury and unique adventure that the Nile Spirit Premotel has to offer.

The Nile Spirit Premotel Dahabya is a beautifully crafted wooden ship it has a great combination of nostalgic atmosphere and a modern, elegant finish. The interior boasts luxurious furnishings and each cabin and suite (with private terrace), features individual climate control, hairdryers, mini-bars, safety deposit boxes, plasma TVs and movie programs. Its comfort and beauty is the most inspiring way to travel the Nile, promising a remarkable and rewarding cruise experience.

During the 1920-1940&amprsquos it was commonly used during those elegant days of the monarchy when aristocrats, pashas, emirs, sultans and sophisticated travelers loved to cruise the Nile in style. Before the introduction of steam boats, the dahabya was the most normal way for travellers to ascend the Nile and even after that they remained somewhat popular amongst the wealthy. It took from two to three months to ascend the Nile under wind power and another month-and-a-half to float back downstream, stopping at the great temples along the way. King Farouk, Churchill, Montgomery, Mark Twain and others settled in for the journey and a certain Lady Edwards even had a piano installed on her sailing vessel. The dahabya`s were popular amongst those who wished to enjoy Egypt at a leisurely pace, to drink in the landscapes and peruse the monuments and villages on the riverbanks. We`ve revived those elegant days with modern comforts and conveniences.

This Cruise is featured on the following tours
‹ ›
Request a Quote